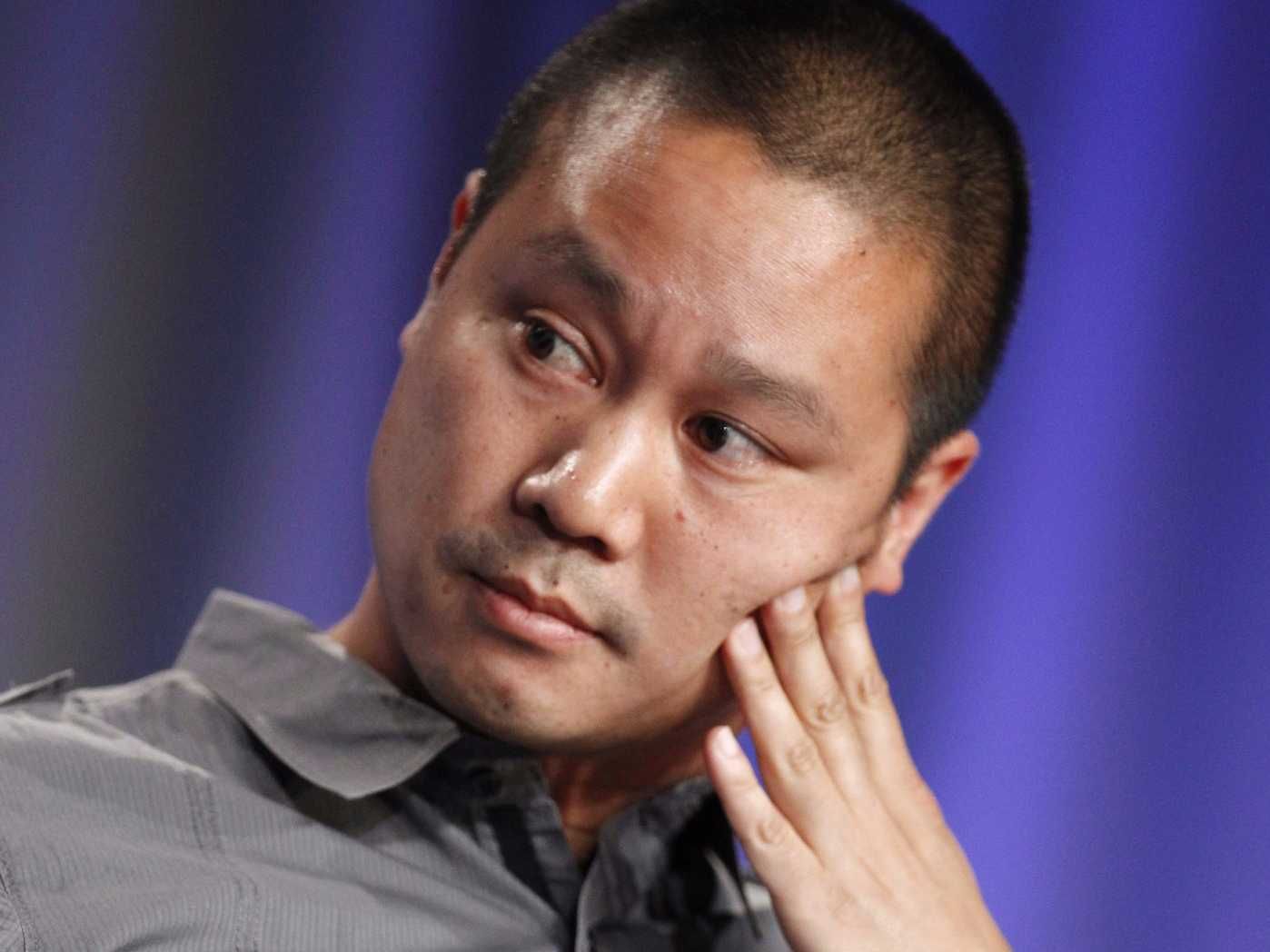 Zappos, the Amazon-owned online retailer, confirmed with the Las Vegas Sun that 210 of its 1,503 employees — nearly 14% of the company — took a buyout deal after CEO Tony Hsieh announced the company was completely ridding itself of manager roles and job titles.

The company, well known for its experiments involving corporate culture, has been transitioning to a self-management organizational structure known as Holacracy since 2013. Entering this year, about 85% of the company had made the transition.

Hsieh sent a nearly 5,000-word company-wide memo in late March that explained that any employee who was not satisfied with the transformation by April 30 could leave with three months’ severance. The memo was leaked by Quartz and later published by Zappos on its Insights blog.

“Having one foot in one world while having the other foot in the other world has slowed down our transformation towards self-management and self-organization,” Hsieh wrote.

To get their severance, employees had to be in good standing with the company. They were also asked to indicate by email that they had read the management book “Reinventing Organizations” and disagreed with its manager-free vision or else state that they were not reading it. According to the book’s author, Frederic Laloux, about 600 to 700 employees downloaded a free e-book version that was linked in Hsieh’s email.

John Bunch, technical adviser at Zappos and leader of the Holacracy transition, pointed out to Business Insider shortly before the April 30 deadline that the memo’s severance-package offer raised many questions among employees about what the company’s future looked like and that those questions still existed.

Are you a former or current Zappos employee? We would love to hear from you. Email [email protected]

NOW WATCH: An astronaut just blew our minds with the amazing story of his first time in space 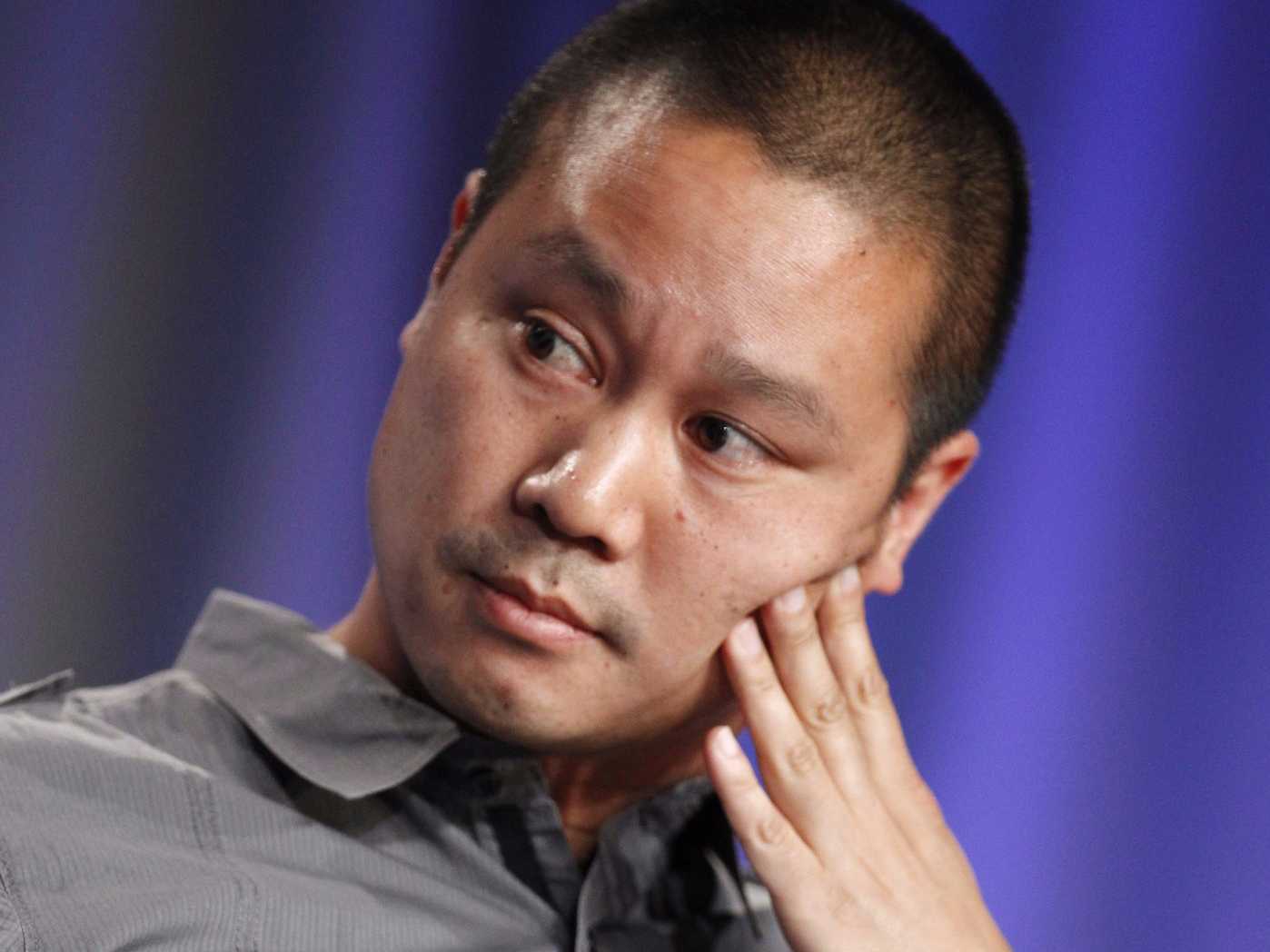 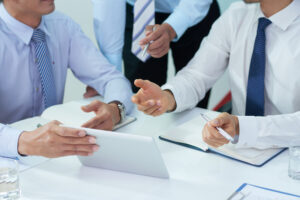