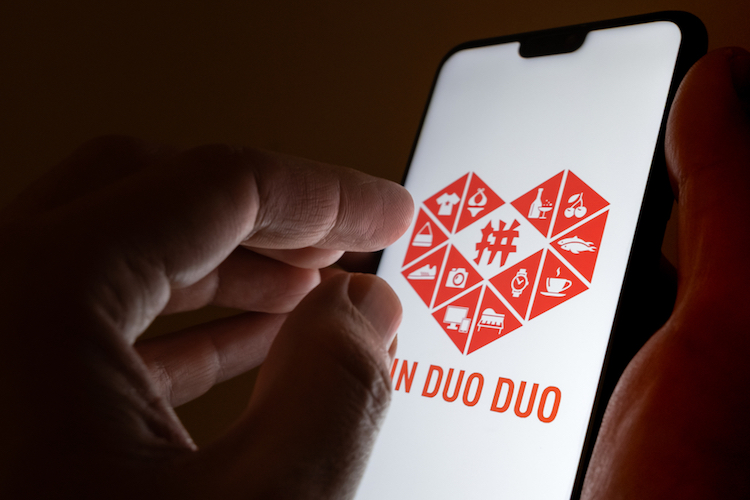 The fusion of ecommerce and livestreaming, known as ‘live commerce’, is a huge and growing trend in Chinese ecommerce.

It centres around influencers, known in China as key opinion leaders (KOLs), broadcasting live to millions of viewers and showcasing products, trying them on and describing them.

Special discounts are often offered as part of the livestream and live commerce broadcasts have been known to shift record amounts of product in just a few hours. China’s top livestreaming celebrity, Viya, is notorious for having generated 353 million RMB (roughly US $51 million) in sales in a single day. During a joint…