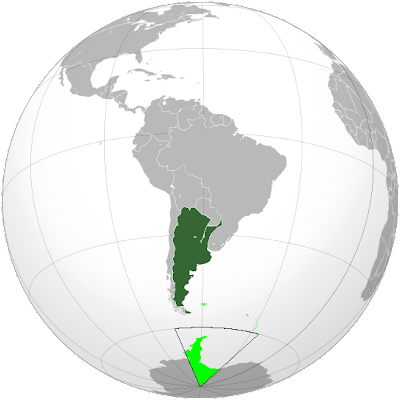 Argentina has a long, troubled history of serious political, economic and social crises. The situation now seems to be stable in the world’s eighth largest country –one that is rich in resources, has a well-educated workforce and is one of South America’s largest economies. But stability it seems has not been the norm in this land. When the history of the place is examined, it has often fallen prey to repeated recessions, resurgence of radicalism, return of repressive regimes, and resistance to them. Has it now escaped the boom/bust cycle? Has its people reconciled with their past and with each other?

Along with numerous nomadic tribes people, two main indigenous groups existed in the land now known as Argentina before Europeans arrived. In the northwest, near Bolivia and the Andes, was a people known as theDiaguita, while further south and to the east were theGuarani.

Spanish navigator and explorer Juan Díaz de Solís arrived at the mouth of a river on the eastern coast in 1516. He named this estuary, formed by the combination of the Río Uruguay and the Rio Paraná, the Río de la Plata (the silver river). Magellan touched at the estuary… 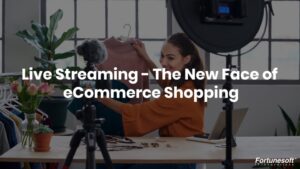 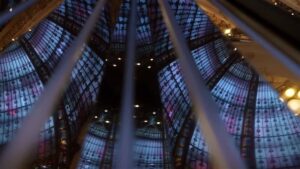