Area: 1,073,520 sq mi (2,780,403 sq km). Population (2008 est.): 39,737,000. Capital: Buenos Aires. The people are mostly of European ancestry, especially Spanish, with smaller mestizo, Indian, and Arab populations. Language: Spanish (official). Religions: Christianity (predominantly Roman Catholic; also Protestant); also Islam, Judaism. Currency: Argentine peso. Argentina can be divided into four general regions: the North, the Pampas, Patagonia, and the Andes Mountains. The subtropical plains in the northeast are divided by the Paraná River into Mesopotamia to the east and Gran Chaco to the west and north. The Pampas, south and west of the Paraná, is one of the world’s most productive agricultural areas and the country’s most populous region. Patagonia lies south of the Colorado River. The Argentine Andes include the continent’s highest peak, Mount Aconcagua. Argentina’s hydrology is dominated by rivers that include the Paraná, Uruguay, and Pilcomayo, which drain into the Río de la Plata. Argentina has a developing economy based largely on manufacturing and agriculture; it is Latin America’s largest exporter of beef and beef products. It is a federal republic with two legislative houses; the head of state and government is the president. Little is known of… 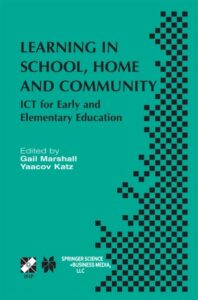 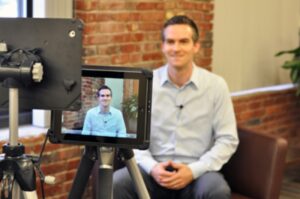